A few days ago, on our Facebook profile, we asked you which of the presented characters should appear in the upcoming season of the Suits. Thank you very much for all votes and any suggestions, thanks to them we have Final 5.

We've given you 10 characters to choose from. Some of them have already appeared in the canceled campaign, while the rest are brand new faces. This is what the result of the vote looks like. The stakes are very even, especially in the case of the first two places. The final 5: Scientist, CEO, Architect, Agent X, Doctor. 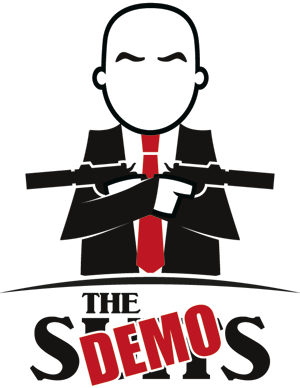 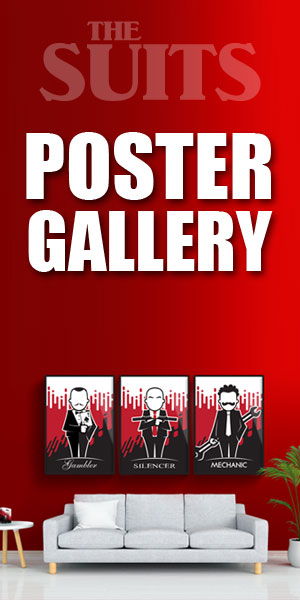